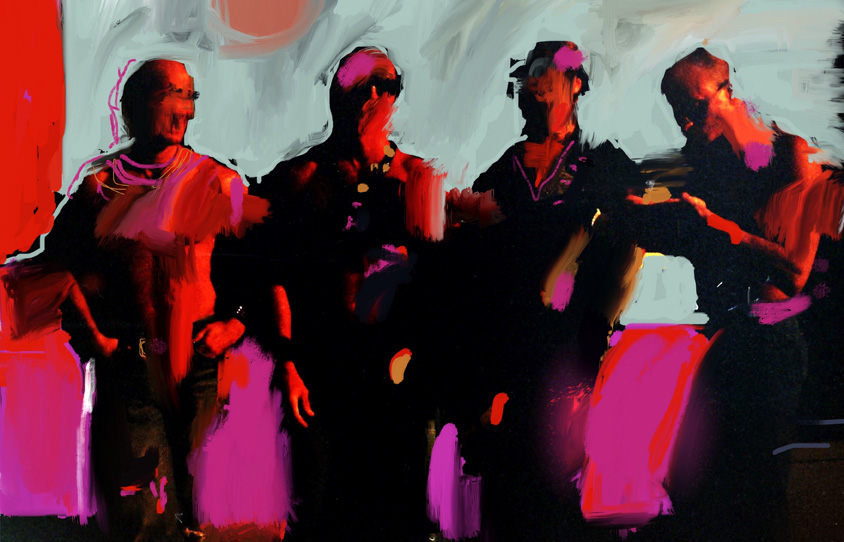 The event, which started in 1948 as a Children's costume contest and parade gradually transformed into a LGBT celebration and then a huge street party along Castro and Market streets with tens of thousands attending. 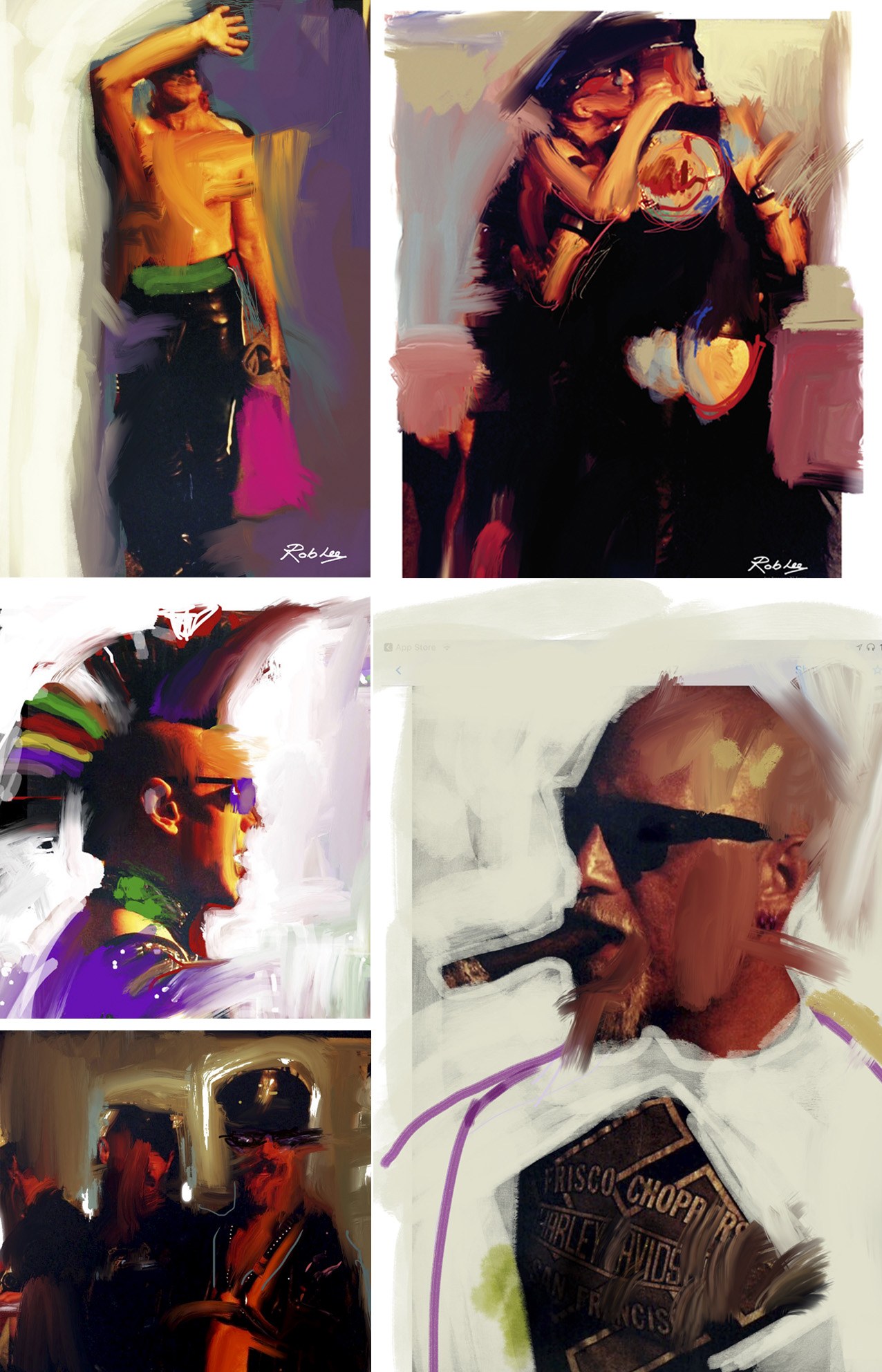 At its peak, half a million or more revellers took over the streets and turned the Castro into the wildest open air party in America. 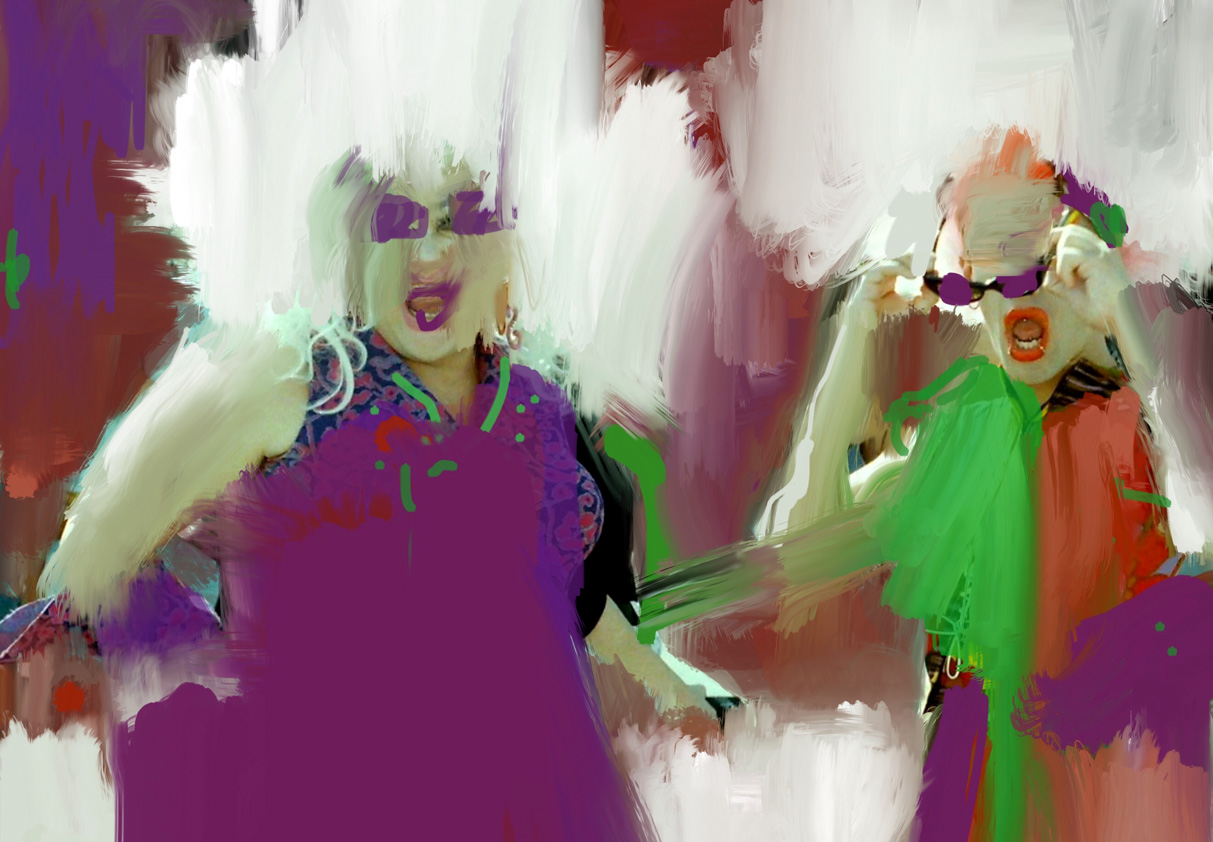